Chronicle of a announced storm at the Rio 2016 Olympic Games.
Nobody wants to read a bad story of a storm at sea in these days. No worries, all went well but I learned a big lesson with this storm and this is worth sharing and to read in these coronavirus days 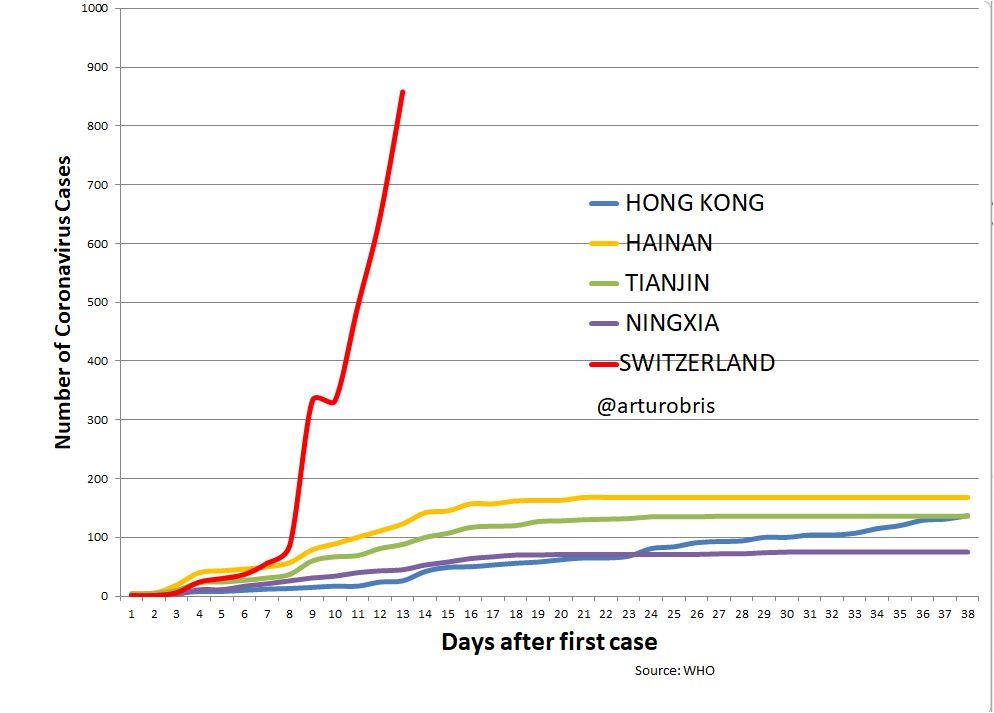 Chronicle of a announced storm at the Rio 2016 Olympic Games.
Nobody wants to read a bad story of a storm at sea in these days.
No worries, all went well but I learned a big lesson with this storm and this is worth sharing and to read in these coronavirus days.

We are at the daily media briefing, for us sailing photographers this briefing is mandatory as we work on the play of field during the event. Due to the nature of our sport we are very close to the athletes/boats while they are racing, actually even closer than the coaches.

We knew a storm will come over the Guanabara Bay, but we didn’t know how bad this storm will be. I remember that day I challenged the media manager asking why are you not briefing the media people about the upcoming storm.
We can shoot in storm but you need to be ready for it, clothing, life jackets, protection for the equipment, boat needs to be ready to etc.
They didn’t took it to serious, somehow I asked myself, maybe I’m too nervous or I simply see it bigger as it may be. But my weather forecast tools where clear.

All the boats left the harbor and went out on the racecourse anyway. It was a warm day no wind and the usual humidity. Looked like a boring no wind day.
Out on the Guanabara Bay, I did a few images about of the sugarloaf of Rio. While taking these photos I felt an uncomfortable calm, sometimes you have this Déjà vu feeling, it’s way to calm, something is wrong but you can’t find the explanation.

A bit later we left the Bay to the outside course in the open sea.
Once after a bit of a ride we came close to the starting vessel and we found a fresh breeze but the wind was shifting a lot, I knew this can’t be any good.
I Looked at the clouds, was expecting a black big front coming in, but could not see any. The crew on the starting vessel/race management just had to cancel the starting procedure due to the wind shift.

Suddenly, less than 5 minutes later the water flew horizontally over the Olympic racecourse the radio communication got more and more intense and around us, we could see boats capsizing, breaking masts and sails.

One hour later standing safe on the pier in the Marina de Gloria I asked myself, how this can happen at the Olympic games. What went wrong the best meteo specialist of the world where onsite at the Olympic games. I’m sure the information was available like it was for me already in the morning.

Yesterday Tokyo 2020 has been postponed, just had a longer conversation with my colleague Daniel Forster who is working in the Olympic circuit since the Summer Olympic Game 1972 and he doesn’t remember anything similar during all these years.

I knew about a virus in China since the beginning of January, ⁠we even went to buy some Vitamin C pills, but who would have expected such a situation.
We humans are great we are intelligent but how comes that we make such mistakes once we work in bigger organization or teams.

I hope the world will learn what’s necessary out of this Coronavirus crisis. We know since many years that Climate Change is serious but we still struggle to take the necessary measures.

Many say the world after the Coronavirus will not be the same, I really hope we will learn the important lessons, hopefully also about climate change and make the right decisions for our plant and for us.

Juerg Kaufmann is an experienced outdoor and people photographer with a strong passion for the sea, and the mountains. His images encompass both compelling action photos and videos in extreme locations and highly polished, stylized studio work. Whether shooting professional athletes in the studio or in action, yachts, or amazing landscapes, Juerg captures the emotions of sport in a clear distinctive style. View all posts by Jürg Kaufmann